Founded by the Vikings in 914, Waterford is Ireland’s oldest city and in 2014 the city will celebrate its 1100th anniversary. Waterford city has undergone major regeneration over the past three years, with the development of the Viking Triangle, the opening of the House of Waterford Crystal, and the relocation of the award winning Waterford Museum of Treasures into three uniquely historic sites: the Bishop’s Palace, Medieval Museum and Reginald’s Tower. Waterford has also gained the reputation as a city of large scale, family friendly festivals, making significant national impact with events such as Winterval, Waterford Harvest Festival and Spraoi.

Waterford 1100 will be announcing an exciting line up of festivals and events to take place throughout 2014.

Saturday 4th January 2014, the birthday celebrations kicked off with “Vadrarfjordr”, which recreated the Viking arrival, conquest and settlement of the area.

For more information and details of the many up coming events in 2014, please see http://waterford1100.com/ 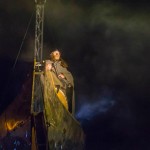 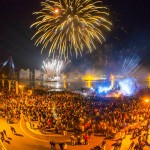 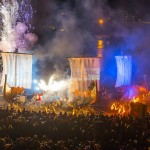 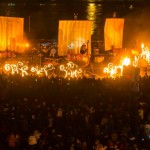 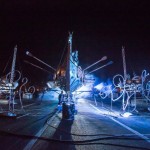 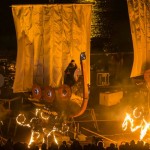 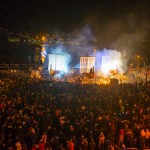 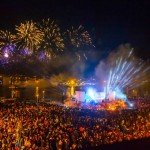 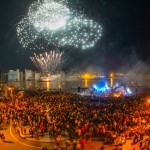 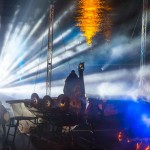 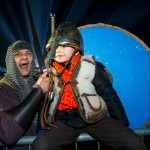 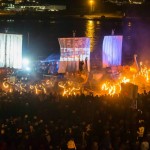 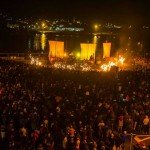 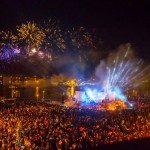 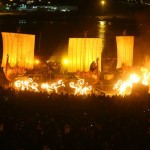 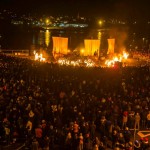 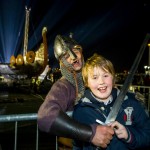 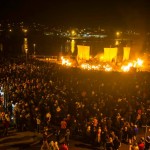 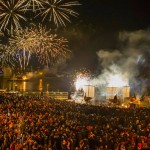 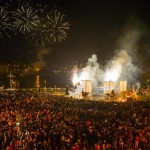 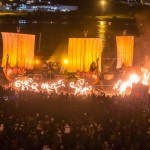 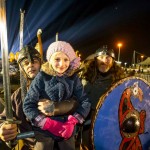 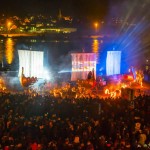 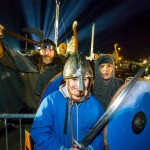 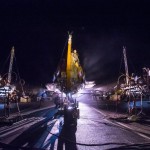 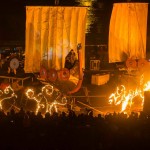 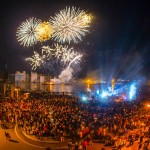 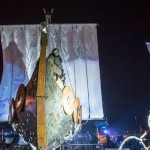